stay under the blue sky 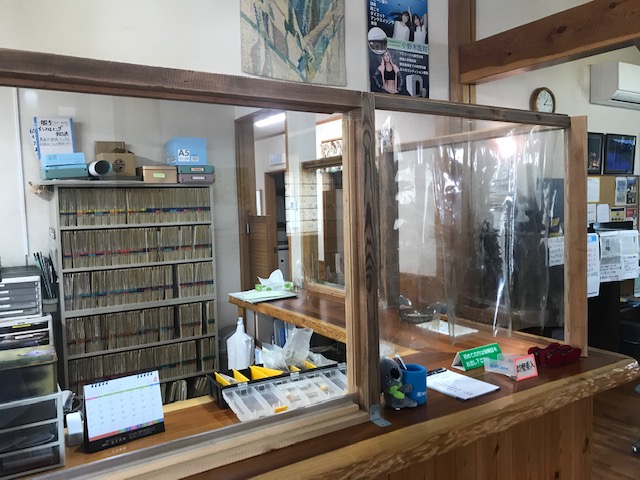 No medical treatment is as easy as setting behavior limits

Of the guidance that doctors give patients, there is a great deal of “restricting behavior”.

・Don’t walk too much as you may fall.
・If your knees hurt, stairs are dangerous, so use an elevator.
・As your chewing power is weak, eat a soft meal.
・If you feel dizzy, keep resting.
・Do not exercise for a while after surgery.

The deadline of restricting behavior is not clearly defined very often. Why do they want to limit patient behavior? It is easier for doctors to limit patient behavior. And when unfavorable event occurs, doctors have a good cause to say an I-told-you so tone “you didn’t do what I told”  On the other hand, even if something goes wrong with what the doctor told me, the doctor will not take any responsibility.

This time around, the Corona Pandemic has brought various restrictions such as wearing mask, hand washing, outing restrictions. However, even if people obey the rules, they will infect the corona. But they won’t take any responsibility.
In addition, Japanese people won’t say, “I’ve done thorough hand-washing and wearing masks, but what does it mean to be infected? you said no airborne infection. If so, I would be able to prevent infection with hand-washing and masks. Why did I get infected? Take responsibility!” They does not say, “You told him to wait at home and check the symptom. But the reason why he died suddenly was that the standards created by the experts were incorrect. Explain!”

Outing restrictions have a great impact on the economy. If the limit is too long, the industry may be collapsed and may not be able to recover when Corona is over.

I think the current limits are too tight. Restaurants should be allowed to resume business during the daytime. Of course, since congestion is bad, it is a prerequisite to issue a numbered ticket to prevent congestion. The park should be opened. It can’t be helped to be crowded to some extent. And, sales are allowed with cars sold outside the park. And let the flow of people go out of the park. A numbered ticket system is used for mobile sales. Some of the wide streets such as Ginza and Shinjuku are dedicated to pedestrians to disperse people.

This can be done by political judgment. I think the “stay home” call should be withdrawn.

Was the unfamiliar word of social distancing circulating around the time of the declaration of a state of emergency? A few people should keep the distance, shouldn’t they? And the distance is 2 meters. But where did the reason for that distance come from? At the beginning, it was about 1.5 meters because the distance between them was to spread two people’s arms so as to keep the distance to prevent splash infection, but it became 2 meters before I knew it. I don’t think it’s based on scientific data. Furthermore, the runners have to keep 10 meters distance. And there is no basis for it. The scary thing is that this number is walking alone.

Aerosol is floating in the air, but what does it mean at 2 meters distance?

Let’s take the familiar (?) fart odor as an example of the reason why the two meters are thin. When you fart, does the smell not smell if it is 2 meters away? No, that’s not the case. Depending on the degree of odor, generally you will not be able to avoid damage if you do not leave 5 meters away. And the reason it doesn’t smell over time is simply because it spreads. Therefore, I want to keep the distances at least 5 meters.

It is completely meaningless that the distance between runners is 10 meters. The distance of 10 meters can be reached in a few seconds. When the runner in front is farting, hit the runner 10 meters behind. Any runner knows that. If it’s me, I want to be 100 meters away

You may argue that fart is a gas here, and is different from aerosols produced by coughing and breathing. Since the gas emitted from the body contains water, it should be treated as the same aerosol.

By the way, why did they make it 2 meters, but if it goes beyond that, it will be impossible to maintain communication such as conversation. It is believed that people are obliged to reduce the level of whether it is possible in real life, whether it is a mask or hand washing, based on scientific grounds. Because it is impossible for all the people to wear N95 masks or put their hands on alcohol for 10 minutes.

By the way, do you know that there are underwear that eliminate the smell of farts? It seems that activated carbon is inside. The person who developed this must have won the Ignobel Prize. Do you think that a mask containing activated carbon is effective if you get a hint from this idea? Even if it isn’t sold, putting a sheet of activated carbon into the mask may be effective even with your own cloth mask.